Ready to take the next step?

In the world of tactical military weapons, human lives are on the line every day. Contractors that build weapons for the U.S. Government need confidence that their components are the highest possible quality. They purchase parts from a select few manufacturers that have a proven record of consistent quality and attention to detail. AO Precision is one of these elite suppliers. 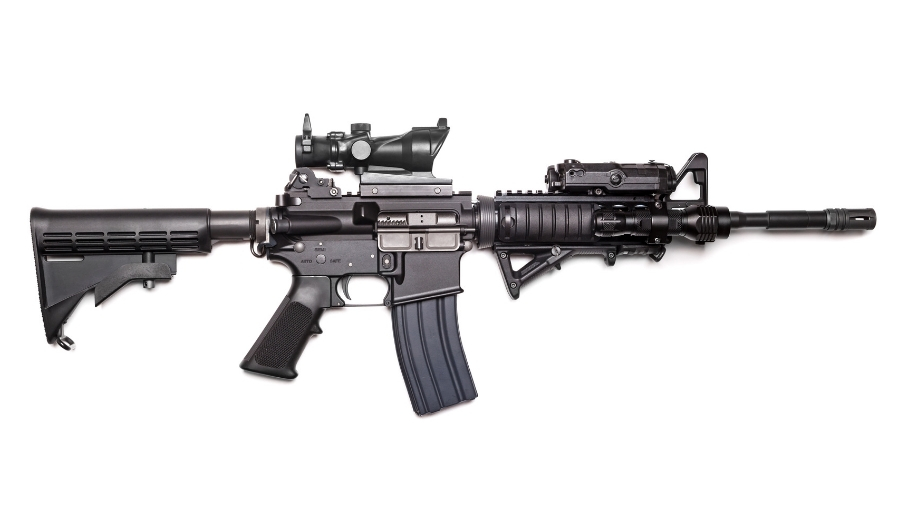 AO Precision is a major provider for the M16 and M4 parts contract for upper receivers, bolts, carriers and barrel extensions. We are also sole source to the U.S. Government for breech bolt assemblies for the M61A1 20mm Vulcan cannon. The company produces parts for the M249 SAW and M240 Machine gun and USSOCOM suppressor components. 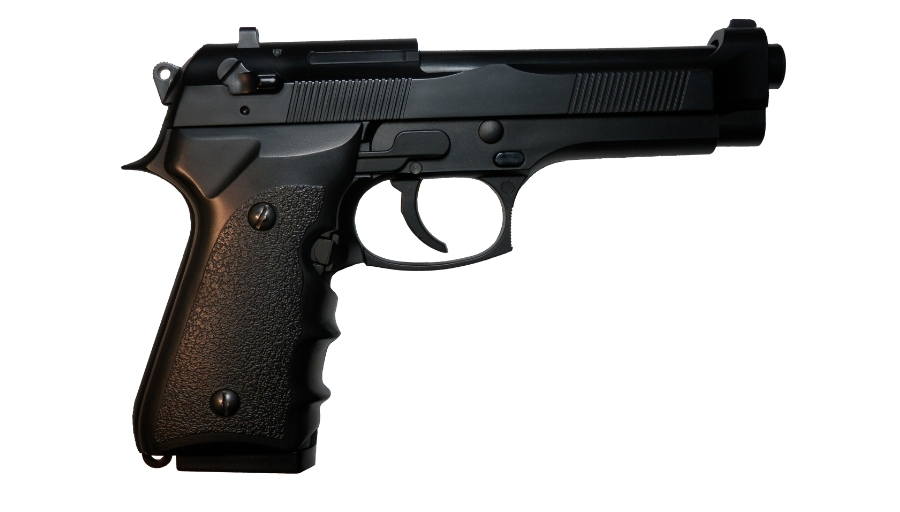 Ready to take the next step? Request a Quote.